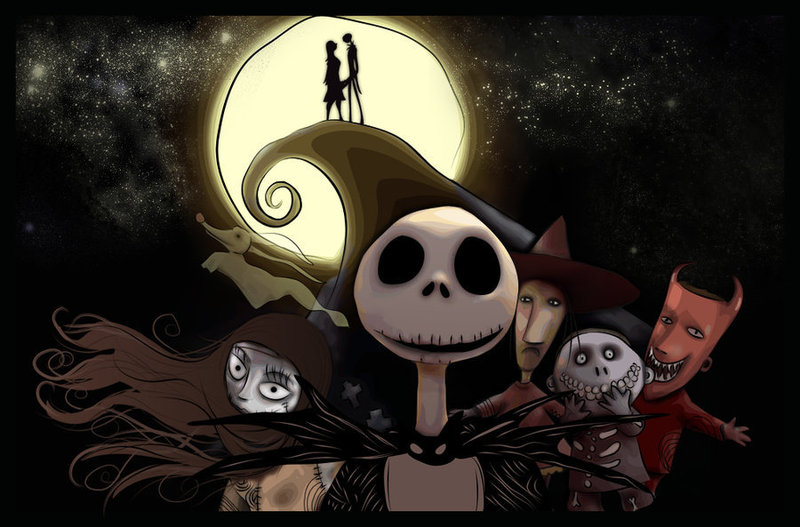 Halloween,  also known as All Hallows’ Eve, is the most spookiest and frightening night of the year, where adults and children alike put on their scary and ghoulish costumes and go trick or treating. But how much do you really know about Halloween which is the second highest grossing commercial holiday, after Christmas?

Here are the a few other facts you may not have known: