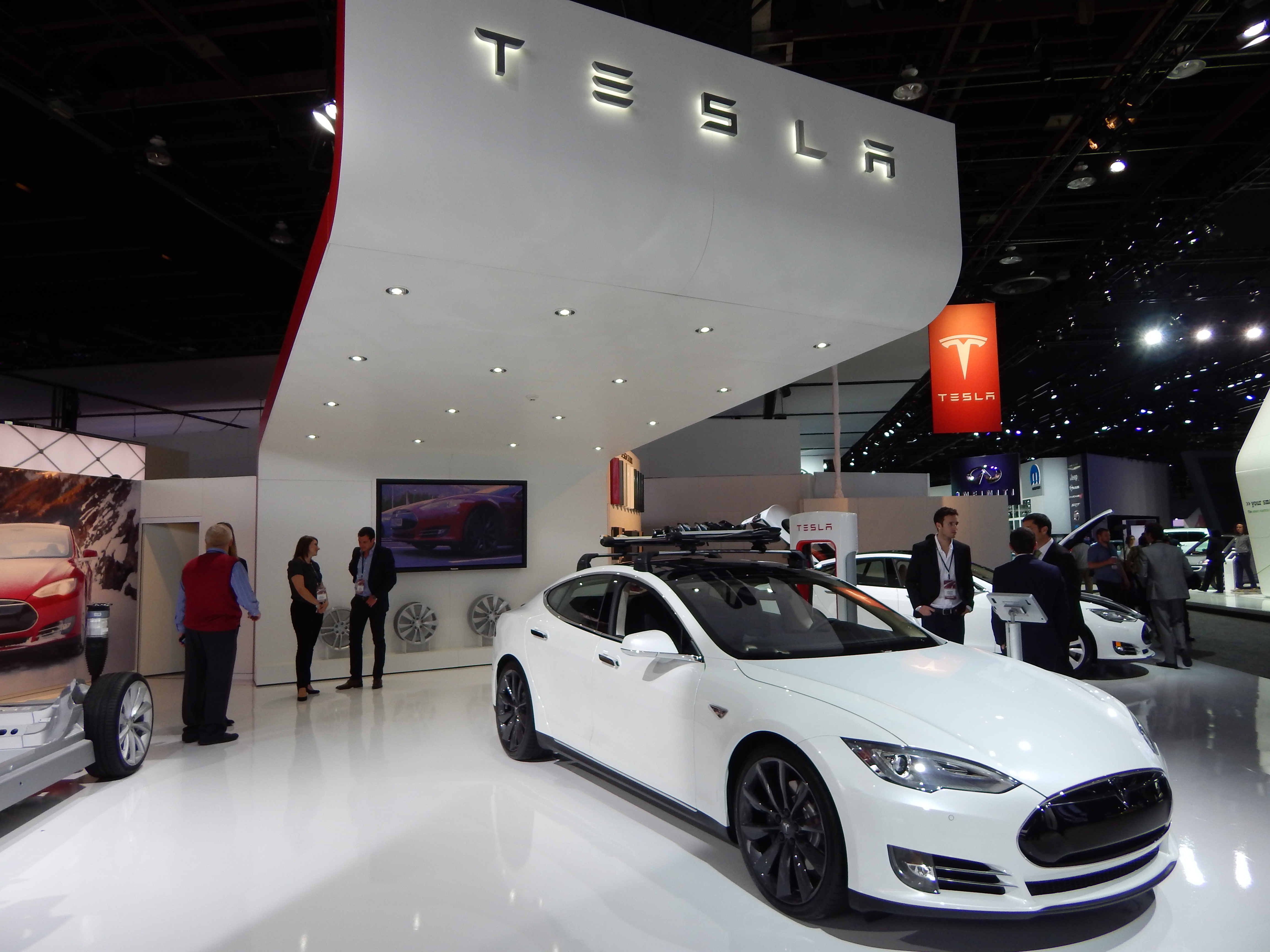 I’m on a plane, heading back to Kansas City after a whirlwind trip to Detroit for NAIAS with Ford. To say I had a great time would be an understatement! The trip was organized and the Ford team kept us busy with so many great activities. Here are some photos of what I did while I was there. You can view the rest of the photos on my new Flickr account.

A big thank you to the @ford social team for the invite to #FordNAIAS pic.twitter.com/9ZXLRZ19zp — Kelsey Jones (@wonderwall7) January 13, 2014

Sunday night was the welcome dinner, which featured a four course meal and storytelling by The Moth, a non-profit dedicated toward preserving the art of storytelling. I wasn’t sure what to expect, but it ended up being awesome. Three people got up and told personal stories that totally enraptured me and the rest of the audience. It was great and if I lived in NYC, I’d love to go to one of their storyslams some time.

On Monday, we headed to NAIAS bright and early for our Ford sessions and to walk around in the exhibit hall.  I was super excited to sit in a Tesla (I had never seen one in person before) as well as check out all the new 2015 models from makes like Lexus, Cadillac, and Mini. I attended several sessions throughout the day, some of which I’ll be covering over at Search Engine Journal, but they included a briefing on the top trends for 2014 from Ford’s Futurist, Sheryl Connelly.  It was fascinating and included things like how we are now moving to JOMO (“joy of missing out”, the countermovement of FOMO) and can be read in full here.

After sessions, I had the chance to interview head of Global Digital Communications at Ford, Scott Monty, who is well-known in the social media scene. It was fun getting to pick his brain and my video interview with him will be posted on SEJ’s YouTube account soon.

On the second day, we went to Dearborn (where Ford’s headquarters are) for test drives based on our personality (I got the Ford Escape, which makes me laugh because that’s almost the exact car I have now) and were given directions to drive through Detroit. We stopped at Comerica Field to switch drivers. Who knew they had so many tigers?

Finally, we attended two sessions that we chose in advance. I went toVirtual Reality, which the Ford engineers use to visually examine a realistic model of the car before it is put into production.

The other session I attended was 3D Printing, which I was amazed by the entire time. We got to fish out 3D-printed parts from the sand they were printed out of:

Then, we got to take home a 3D printed cell phone holder as a souvenir.

Ford prints test parts out of sand, vinyl, and plastic for testing in real cars before metal parts are made. It was fascinating and I loved it! Thank you again to the Ford team for such an awesome trip.