Which Voice Recognition Is Better: Siri or Google Now? 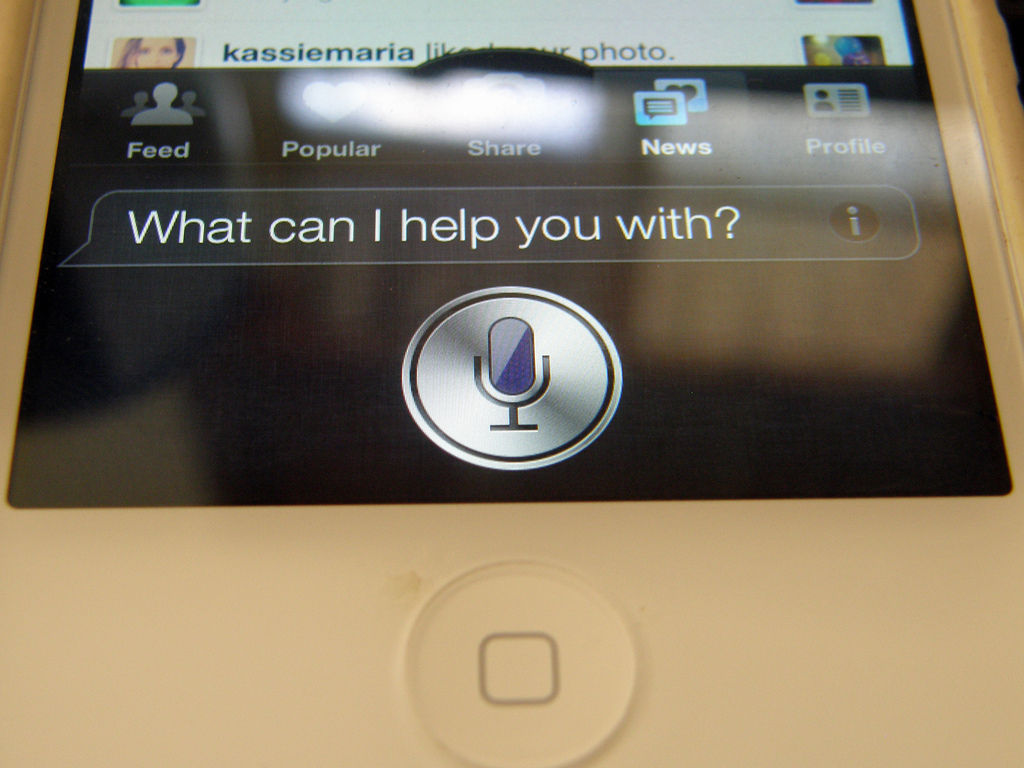 Both Apple and Google are betting big on voice-based virtual assistants. They are coming out with regular tweaks and improvements to the core functionalities of their respective top 2 leading voice assistants: Siri and Google Now. You might not have heard a lot from Apple at this year’s WWDC Conference or other launch events, but Apple is working tirelessly on improving its offerings to better compete with Google Now. As part of these efforts, Search Engine Journal reported that Apple acquired smart assistant app Cue to use its engineers and technology for bolstering Siri.

On the other hand, Google has announced the very popular Nexus 5 smartphone will be one of the first to receive the new Android 4.4 Kitkat operating system, which can activate Google Now using touchless commands like ‘OK Google’ just like the Moto X, as reported by The Verge.

On both the assistants, expect a rather robotic and unnatural voice. While it doesn’t seem like you are having a human conversation,  both voice reconigition apps get the job done very efficiently, so most users won’t worry about how it sounds except for a few very picky ones. In addition, both options let you choose different voices, which are nice option to have.

The user interfaces are a bit different as well: Google Now has a card style interface, whereas Siri looks and feels like an integral part of iOS. It also has a nice translucent UI, thanks to the iOS 7 update. Both the user interfaces offers ease of use. Google Now would present you with different cards for your appointments, reminders, restaurants and movies near you which you can swipe right to close and use some other gestures. Both the voice assistants require a user to tap on the microphone icon before they can be used. I must say though that the information presented on Siri is visually much appealing than Google Now.

Both these assistants can do a plethora of things through voice commands. Siri is more conversational and interactive than Google Now.

You could use both of these to:

One main difference is how these two apps find information. Apple uses Wolfram Alpha, Wikipedia, and Bing for most of its searches on the internet, whereas Google uses its own search engine, which makes it a much better searcher for some voice commands. For example, if you ask, “Show me the photos for Eiffel Tower” Google actually shows the images from its search engine, whereas Apple just shows you where Eiffel tower is located, which is not what the user was looking for.

Another example is factual information. If you ask, “How far is Los Angeles?” Google Now would actually use its Maps service and tell you the distance from your location, whereas Siri tells you where Los Angeles is located on a map.

However, even though Google has focused on more intuitive search, Apple has focused on integration of other applications much easier. For example, if you say, “I want to book a table at the Breslin for 7:00 PM”, the app has Opentable integration, so you could book the table from the app itself, whereas Google Now will take you to the search results for Breslin. Because of this, iPhone works way better for voice commands that require it to interact with the phone itself, such as booking a table, playing a song from the phone or setting and cancelling appointments. It is also important to note that KitKat will be improving the in-app and intuitive command search as part of Google Now, according to TechCrunch.

Google’s decision to give Google Now more power within its overall operating system with KitKat shows its interest in competiting with Apple. While both voice recoginition software applications have unique features where they excel, their competition with one another will only drive to improve the user experience for both platforms.