What is YouTube Music Key and Why Should You Care? 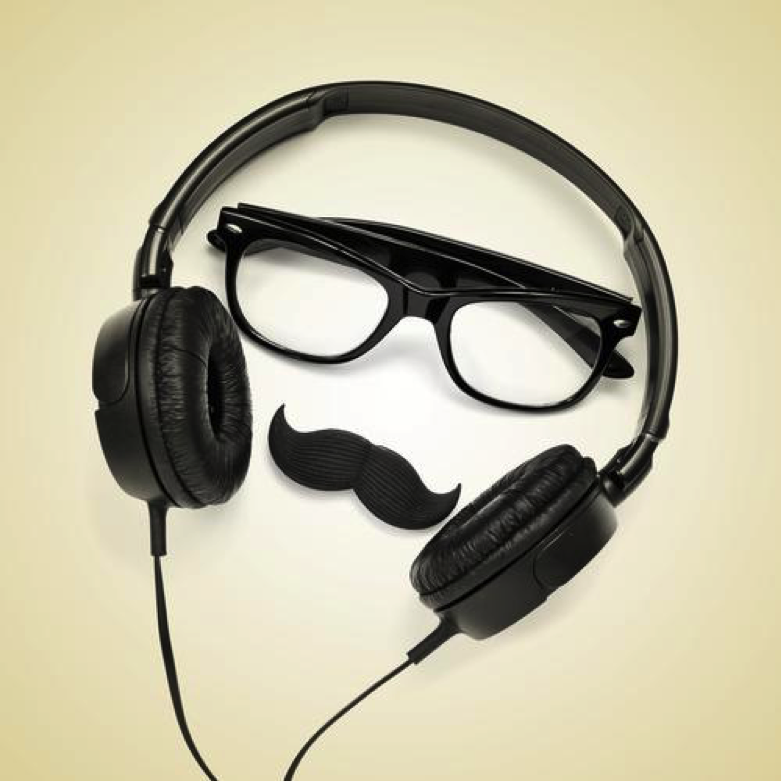 It’s hard to say if the ascendency of YouTube as a music delivery platform was foreseen by its founders. Surely they imagined that music videos would find their place on the platform, but the widespread primacy of audio tracks without significant or important video content may have been surprising. Whether or not that was actually the case, it can’t have been surprising for long.

People have been using YouTube to listen to music more or less since the service launched. So in a way it is unsurprising that the platform has finally decided to officially recognize its status as a streaming music distributor on par with (and indeed larger) and Spotify, Grooveshark, and the others. This is YouTube Music Key.

Right now, YouTube has a revenue problem: that is, it doesn’t have enough. Though YouTube’s ads have brought in billions of dollars, it’s not enough, according to Susan Wojcicki, CEO of YouTube, it is for this reason that YouTube has been considering implementing a subscription model, at least partially. This is a little strange, because Google (which, of course, owns YouTube) already runs a pay for music operation called Google Play Music. It seems that YouTube Music Key will likely merge with Google Play Music.

Savior of the music industry?

It’s been known since the days of Napster that, to put it mildly, the music industry, like the TV industry, had an “internet problem.” Many consumers believe that music should be shared, and not paid for, something that record executives desperately want to convince them is false. YouTube has often seemed to play on the “music should be free” side of the debate, at least somewhat tolerating the uploading of copyrighted material and things that hasn’t made it any friends in the recording industry.

However, with recent deals and the launch of YouTube Music Key, YouTube seems to have switched teams, jumping into the waiting arms of the big record labels. And it seems YouTube might be making this switch as part of an effort to endear itself to Hollywood in the future.

But can you convince people to pay? Or will they simply switch to a new service once YouTube starts forcing them to pay or watch ads? YouTube’s users expect not to pay, but can YouTube Music Key follow the “freemium” model pioneered by Spotify to convince them to upgrade?

The model is simple: build a system that is free, but shows the advantages of paying. This way, you capture those consumers reluctant to put down money before being convinced of the value. Spotify does this one better by giving new accounts a limited taste of the premium version—just long enough to get used to—before giving them the choice to begin paying or be bumped down to the free version. Plenty of users choose to pay.

Spotify has made great progress in adapting music distribution for the digital age, accounting for some of the only revenue growth the industry has seen in recent years. It remains to be seen if YouTube Music Key will be able to innovate further, or if they will simply come off as a cheap imitation.

Nick Rojas is a business consultant and writer who lives in Los Angeles and Chicago. He has consulted small and medium-sized enterprises for over twenty years. You can follow him on Twitter @NickARojas.