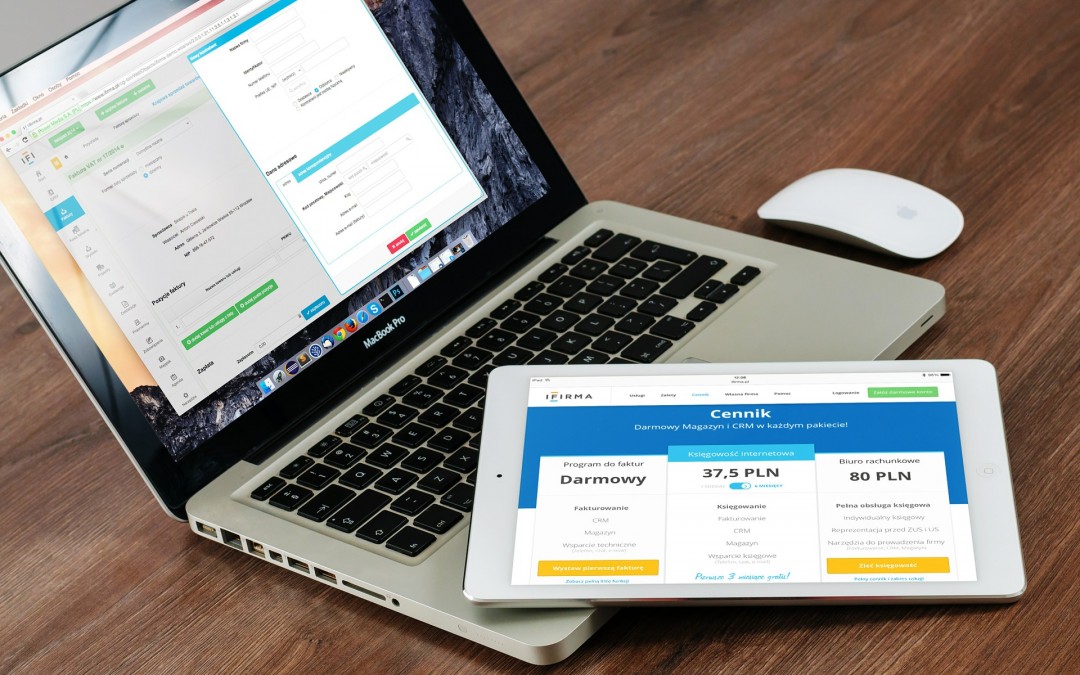 Marketing and advertising has been one of the most fundamental and essential thing in our lives. We see it everyday – on television, newspapers, Internet, and in everything that we see, hear and feel. Even though not everyone is in the field of marketing and advertising, its basic principles of selling oneself and persuading others translates into all areas of society.

Knowing that marketing and advertising are all around us, what do we know exactly about these? Maybe you’re asking a lot of questions like: How did they start? Who came up with the ideas and principles behind these fields of knowledge that are formally studied today? What are some of the things we should know about marketing and advertising that would be of great use in our everyday lives?

Here are some interesting pieces of trivia about marketing and advertising that we ourselves only knew now. We hope that as you read them, you get to appreciate them like we did. Enjoy!

The term “money” came from a Roman Goddess. Juno Moneta was the goddess of warning during the Roman times. She warned the people of the dangers that were coming for them. Because of this, her people set up a mint in her temple. The name “Moneta” translates to “monie” in the old French language, which then became “money”. The next time you’re tempted to splurge, think about this term, and maybe you’ll realize the dangers of spending too much.

The first advertised product in television was a watch. On July 6, 1941, advertising made its mark on history as the first commercial ads was televised. And the brand was Bulova watches, which are still existing until today. Great move by the people who did the commercial!

The first supermarket was in Long Island, New York. The King Kullen Store was first opened in August 4, 1930 by Michael J. Cullen, the man behind the idea of the modern supermarket. He was an employee of Kroger, who rejected his ideas. He then quit his job and moved to Long Island, where he launched his idea.

The most favorite day of the week for consumers to shop is Saturday. Although the reasons are obvious and kind of intuitive, we see how businesses move when it’s a Saturday. Massive sales, freebies and other cools stuff, and many more happen almost always on a Saturday. So if you feel the need to shop, wait for a Saturday and maybe you’ll get more what you expect. By the way, the second most favorite day is Friday, again for obvious reasons.

The original price for a Hershey’s milk chocolate bar was 5 cents for a pair. Seeing how inflation affected the prices of goods, and hearing our old folks how this product only costed this amount during their day, we would always fantasize living on their day, buying everything we want with the money we have now. If we can go back in time one day, buying a lot of Hershey’s would be of first priority.

Have you shopped in the world’s largest enclosed shopping mall? The Mall of America in Bloomington, Minnesota has over 4.5 million square feet. It has over 400 shops where you can do your thing. There may be larger malls than this but Mall of America is fully enclosed. I don’t think you can look all over the shops in just one day.

The largest take out order in history was approximately a quarter of a million hamburgers. This happened on May 14, 1982, when White Castle, a hamburger chain in St. Louis began moving. The Chamber of Commerce in Fountain Hills, Arizona and a group in New Mexico ordered this amount to the fast food chain just to satisfy their craving. Imagine how all the burgers were cooked, packed and delivered. That must have been astounding.

Where was the first McDonald’s restaurant? Being a worldwide brand and one of the biggest fast-food chains, you may be asking, “Where was the first McDonald’s?” The first one was actually located at Des Plaines, Illinois. It was opened in April 15, 1955. Who would have thought that the brand will grow this big, that in almost every country there is at least one McDonald’s restaurant? Now that’s some dream business goals.

Commercial jingles that won’t come out of your head. Music has been widely utilized by marketing and advertising experts, and that’s why there are jingles and musical pieces on commercials that are designed to stick on your head. One of the most prolific jingle writer is Jake Holmes. He wrote a jingle for the US Army, Kentucky Fried Chicken and a lot more. Have you heard his jingles? You can laugh, be angry and sulk at these jingles, but by catching your attention, they have done their job.

Advertising has always been expensive, and product placements in movies are a testament to this. Since most of Americans are also movie-goers, advertisers thought of placing their brand in movies as well. And the total costs of product placements are astonishingly high in every year. In 2012 alone, $8.25 billion was spent on product placements. Whether or not the movie is good, as long as people see the product in the big screen, then all will be fine (hopefully) for the company.

When did credit cards first become available? Credit cards can be a blessing or a curse, which depends on how you’ll use it. The first ones were issued in 1950 from Diner’s Club, the first independent credit card company. The idea behind how we use credit cards today came from Frank X. McNamara. Either you hate this man or you love him, depending on your bills and debts, he did make his mark on history.

Of marketing acronyms and their usefulness: A lot of marketing acronyms were coined, and one of the most used ones is AIDA (attention, interest, desire, action). The term was introduced by E. St. Elmo Luis and was further backed up by A. F. Shelton. We’re thankful for these guys because not only they established the ideas and principles that we use today, but they also provided a way for us to easily memorize them.

The microwave oven was first available to consumers in 1955. The idea and the alleged dangers of microwaves was in its high, and a lot of controversy appeared that microwave ovens are hazardous and a threat to health. More than fifty years after, we still have microwave ovens and they’re awesome.

The Coca-Cola brand is one of the most successful ones in history. The refreshing drink was first invented in 1886 by a guy named John Styth Pemberton, an injured war veteran who was addicted to morphine. In his search for an alternative, he was able to invent the drink that we have today. What made the brand so popular are the marketing and advertising experts behind it, and we can surely learn from them.

The term “Pin Money” evolved throughout time (and a lot of other factors). In the older times, pins were very expensive to the point that they were only sold in the open during the first day of the first year. Pins were considered a luxury items, and loving husbands then give their wives allowances to buy them. Today, pins have become significantly cheaper to the point that the price is almost trivial, and now, Pin Money mean a trivial amount of money. Husbands can’t tell their wives they love them by giving pin money these days.

A special thanks from the guys at South-Western College Learning, Hubspot, and Corniset for the awesome info. Check out their websites to learn more.